I love to use wax seals on my correspondence. It makes me feel so old fashioned and I enjoy the message it sends to my friends that they are special to me. It's fun to research how the Victorians and earlier ancestors used wax seals in their letter writing. Here are 5 things I didn't know about wax letter seals.

1. A Matter of Manners

In the early years of the Victorian era, it was considered impolite to use a large seal on a letter. Smaller was better; small and glossy was best. 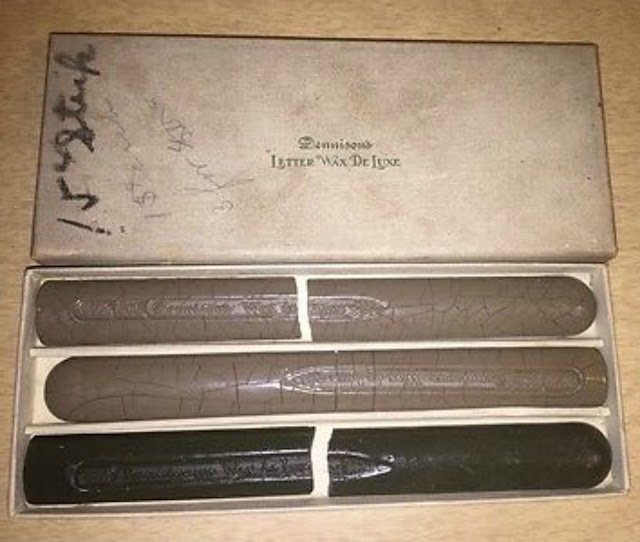 Public offices collected a large quantity of mail in a short time. It was customary to always protect official correspondence with a wax seal, and measures were taken in earlier days to recycle the wax. Some offices in France did this in a pretty creative way. They'd gather all the mail into wire baskets and steam it. The wax would melt away from the paper and be collected to be reformed and reused as sealing sticks.

Close your eyes and imagine a very old sealed letter. What color is the wax seal? Red, right? Nowadays we have access to a beautiful array of colors to choose from, and the Victorians did too, but the most popular color for sealing wax has always been red. This is probably because Vermillion was the most common colorant, dating back at least to medieval times. 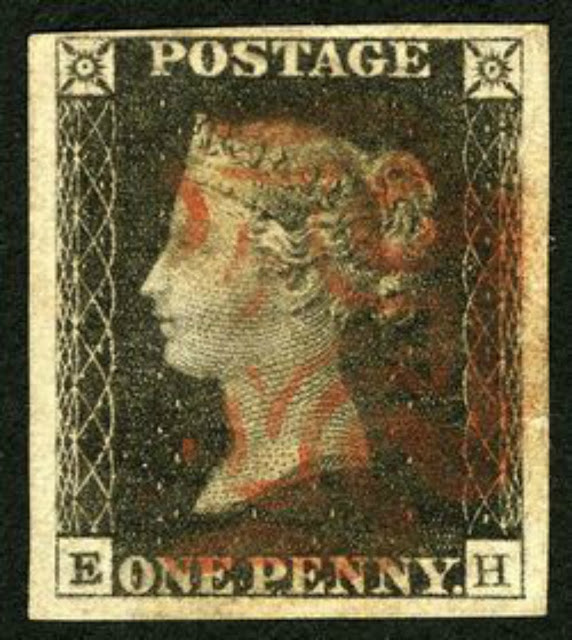 Before the advent of the postage stamp and Uniform Penny Post in 1840, the use of a wax seal was more than just a pretty way to decorate correspondence. Since postage prices depended on the number of sheets of paper used, letters that were sealed up in envelopes cost the receiver double since the envelope added another sheet of thickness. The wax seal ensured the letter traveled safely and undisturbed without charging the receiver excessive postage. {Side note: prior to the Penny Post, the receiver paid the postage, rather than the sender).

Researchers in the UK are using medieval wax seals to look for possible cases of forgery and other crimes by examining fingerprints and handprints left behind in the wax. Analysts are studying seals on documents dating from the 12th to 14th centuries, such as business contracts, land sales, and other financial exchanges. These transactions were as important and binding as our modern-day signatures, contracts, and credit advances. Read more about the project at Heritage Daily.

How many of these facts about wax seals were new to you?

Check out the Victorian Reading Challenge! 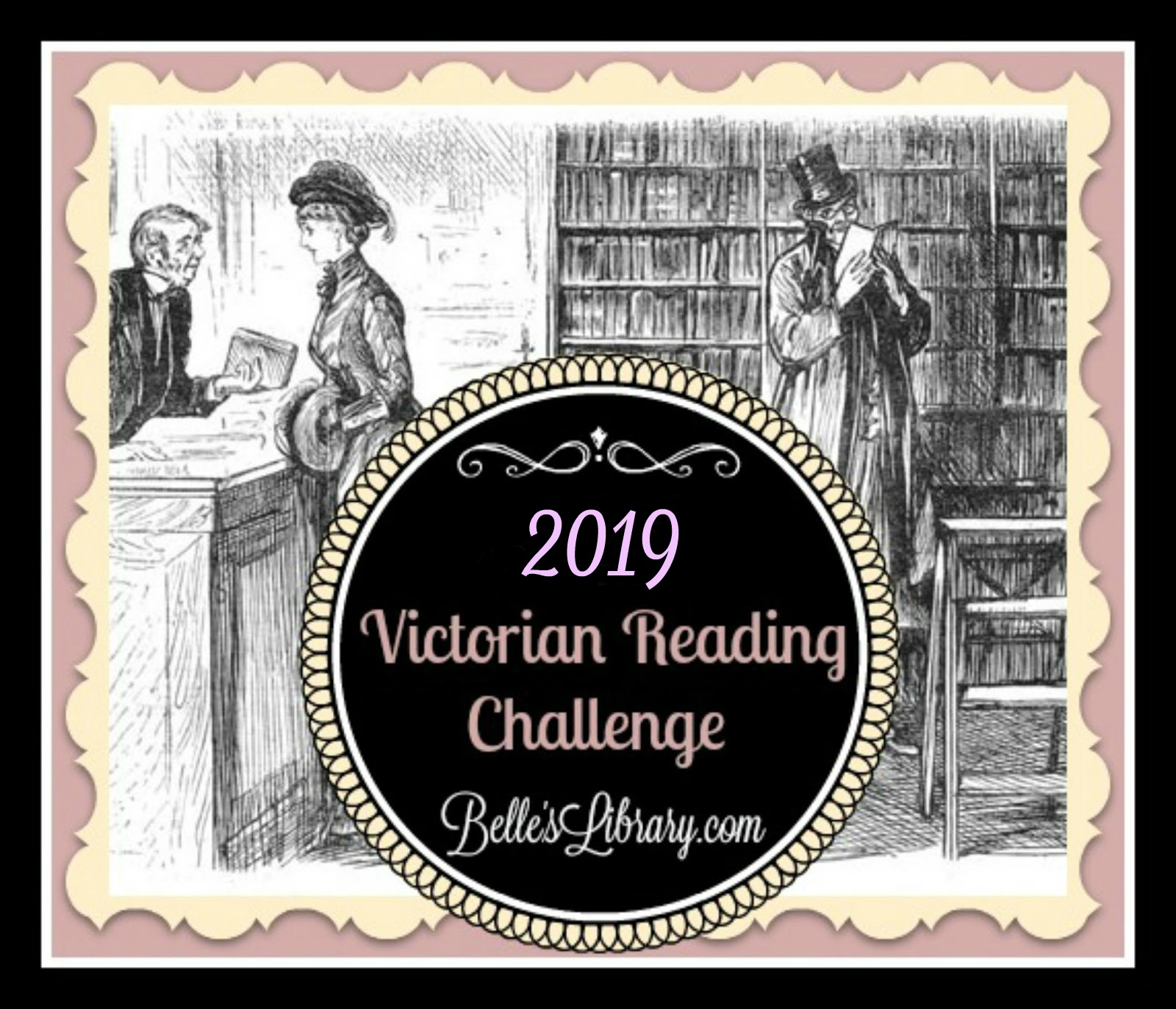 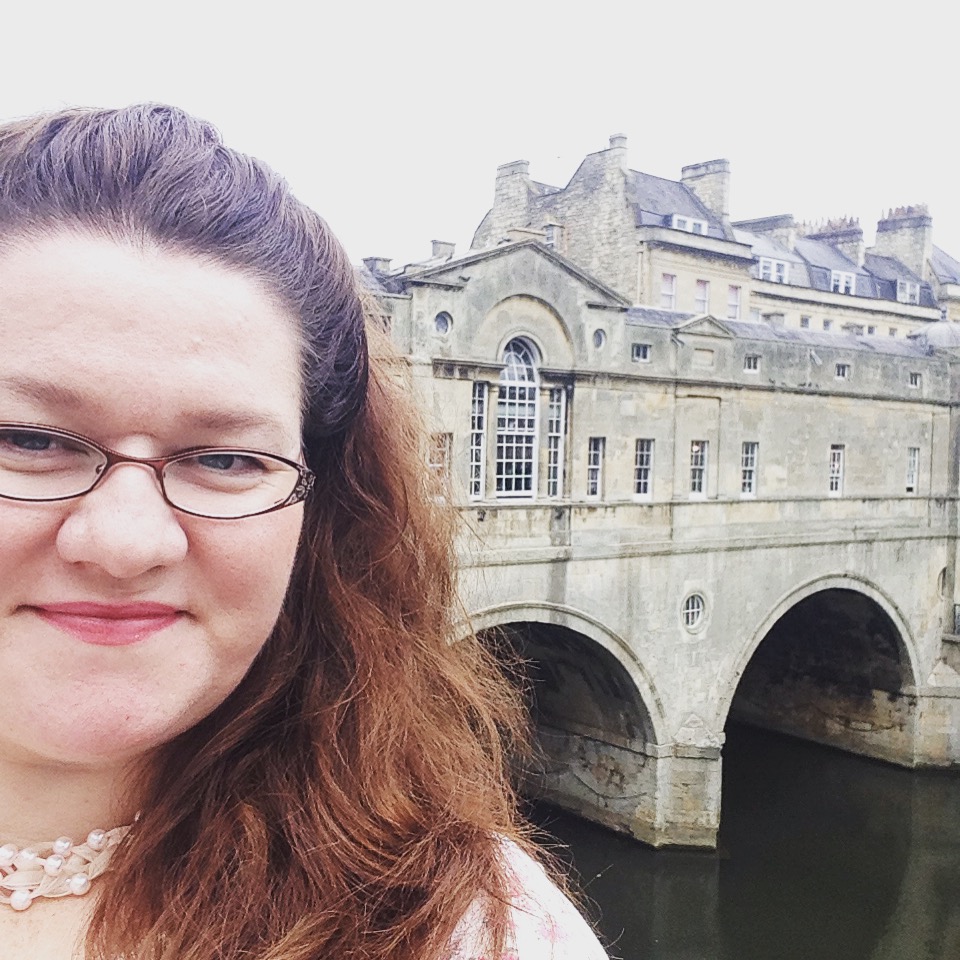 Mrs. Sarah Coller is the author of the popular blog, Classical Homemaking; as well as her literature blog, Belle's Library. She is a wife of 20 years, mother of 9, and a published author. She enjoys writing, reading, studying history, and lots and lots of quiet.