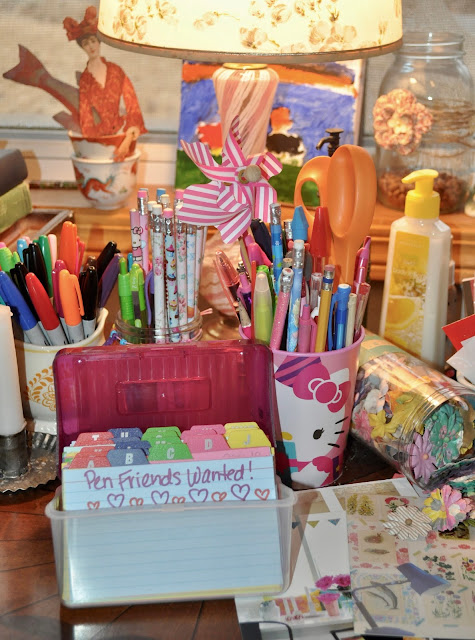 Happy New Year! I'm so excited about all 2018 has in store!
Many people practice spring cleaning and organization but for me, the organizing bug bites at the new year. I feel like I want everything in its place before I can really jump into new routines and plans. 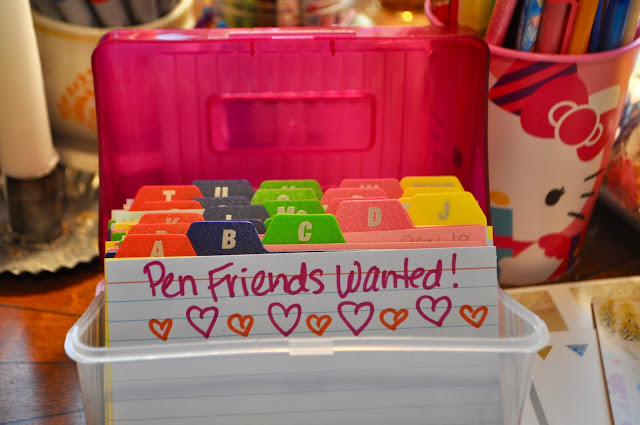 This year I've acquired several new pen pals and have also started up the Letter Writing Guild. That means I have a lot of addresses to keep track of! Today I want to share some of the ways I organize my pen friends' information.

The pink file box above is what I've used to organize Guild members' address cards and keep track of who is paired with who. I organize the cards by the person's last name and include any notes and preferences I want to remember. This system would also work great for keeping track of pen friends' addresses, birthdays, family members' names, preferences, and more. I found the box and colored index cards and Walmart. The dividers came in the box but you could make some from cardstock. 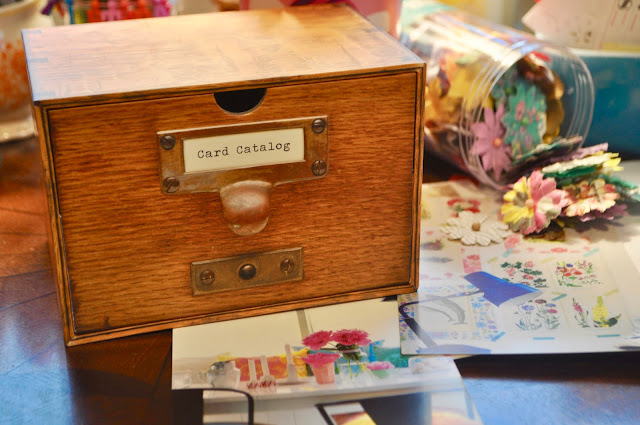 Until now... My husband got me this gorgeous Card Catalog box for Christmas. It's made to look like a vintage library card catalog box and came with dividers and reproduction cards from the Library of Congress, featuring 30 great authors like Jane Austen, Nathaniel Hawthorne, and the Brontes. 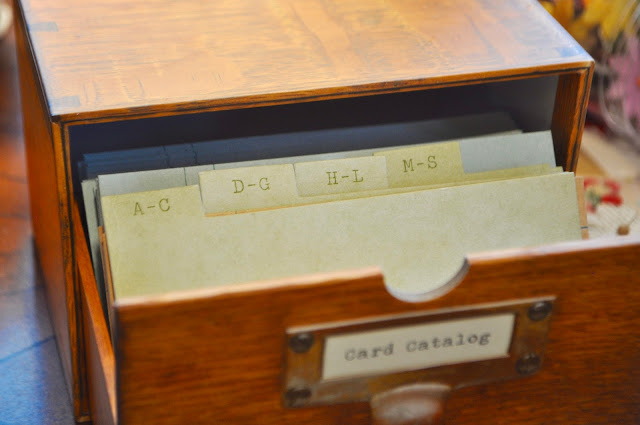 I am SO excited to organize my addresses into this adorable box! If you want one too, look on eBay or the Victorian Trading Company website. 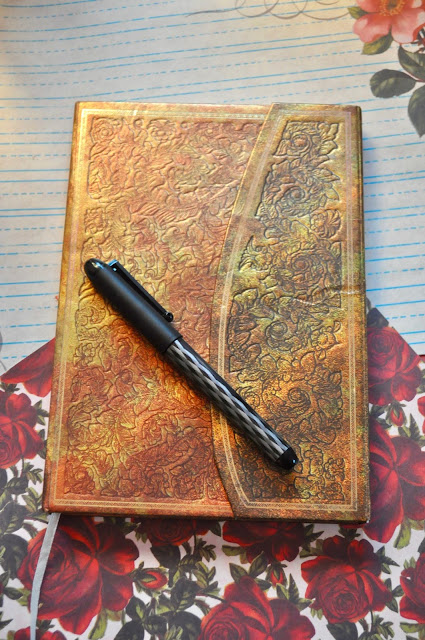 Another way I organize my pen pal writing obsession is by keeping a record of mail sent and received. I use this little journal and organize everything according to what was sent or received each month. This really helps when I find that I've not heard from someone in awhile, because I can write another quick note to make sure they've received my letter. 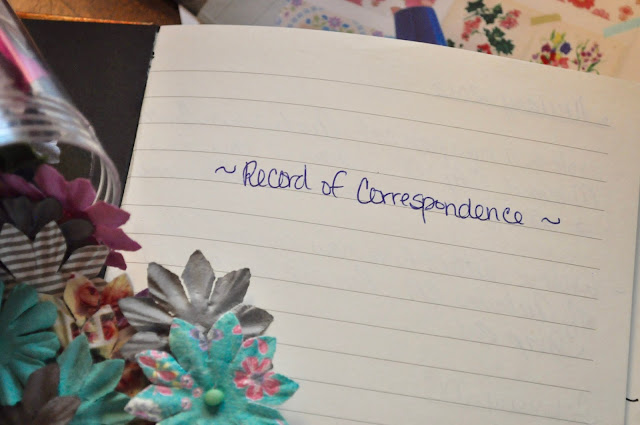 Here's an example of how a couple page entries might look:

*wrote to Louisa May on December 3 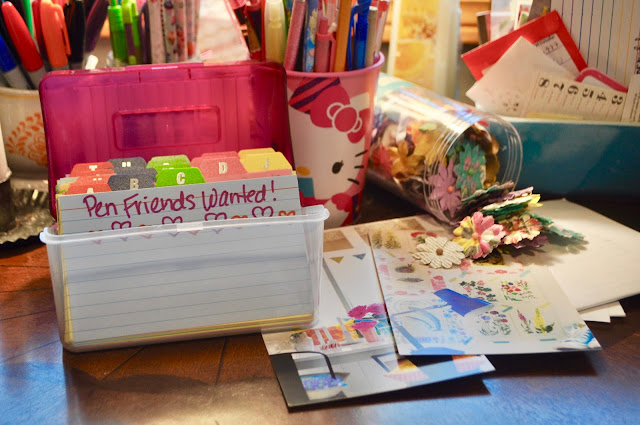 I'd love to hear how other members organize their letter writing hobbies. Let me know in the comments or tag me on Instagram: @victorianletterwritersguild 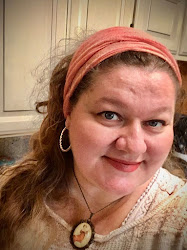 Mrs. Sarah Coller is the author of the popular blog, Classical Homemaking; as well as her literature blog, Belle's Library. She is a wife of 22 years, mother of 9, and a published author. She enjoys writing, reading, studying history, and lots and lots of quiet.